Is There a Root Cause Behind Herniated Discs? 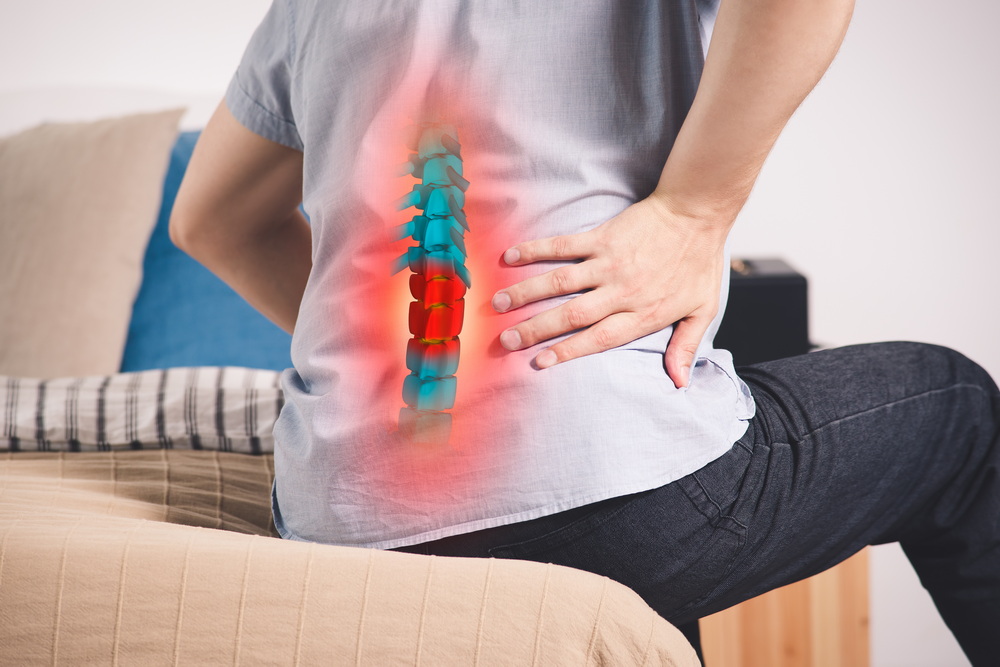 01 Mar Is There a Root Cause Behind Herniated Discs?

Posted at 19:39h in Uncategorized by siteadmin 0 Comments
0 Likes
Share

Back pain is one of the most common complaints heard in doctors’ offices. Surprisingly, many cases of back pain are nonspecific. This is to say that a thorough examination does not reveal a cause. When back pain is specific, it is sometimes the result of herniated discs.

We are often asked if there is a single root cause behind herniated discs. The answer is both yes and no. Yes, in the sense that we can usually identify something specific that led to a patient’s problem. But no in the sense that not all herniated discs are caused by the same things. There are as many ways to herniate a disc as there are to cause a hernia in the abdominal wall.

What It Actually Is

A herniated disc is a disc that is partially protruding from the normal space it occupies between two vertebrae. Discs are soft, flexible pieces of tissue that provide cushioning and support between bones in the spine. They usually stay in place without issue. But if something should cause a piece of disc to protrude from its normal space, it can cause pain by pressing on nearby nerves.

Symptoms of a herniated disc include pain and stiffness, a burning sensation, weakness in the legs, and tingling. If we suspect a herniated disc, a simple imaging test would confirm it for us.

We now arrive at the million-dollar question: what causes herniated discs? Again, there is no single answer. If you put a hundred patients in a room and asked them to describe the events leading up to their herniated discs, you would get a bunch of different answers. Having said that, here are the most common causes we see in our office:

It has been our experience that most cases of herniated discs are the result of improper lifting, improper posture, or unexpected movement. Fortunately, there are a number of treatments that we can utilize in an attempt to avoid invasive surgery. These include things like steroid injections and cervical discectomy.

If you are suffering pain as the result of a herniated disc, we invite you to make an appointment to see one of our specialists. Herniated discs are something we see frequently here in our Weatherford, TX office.