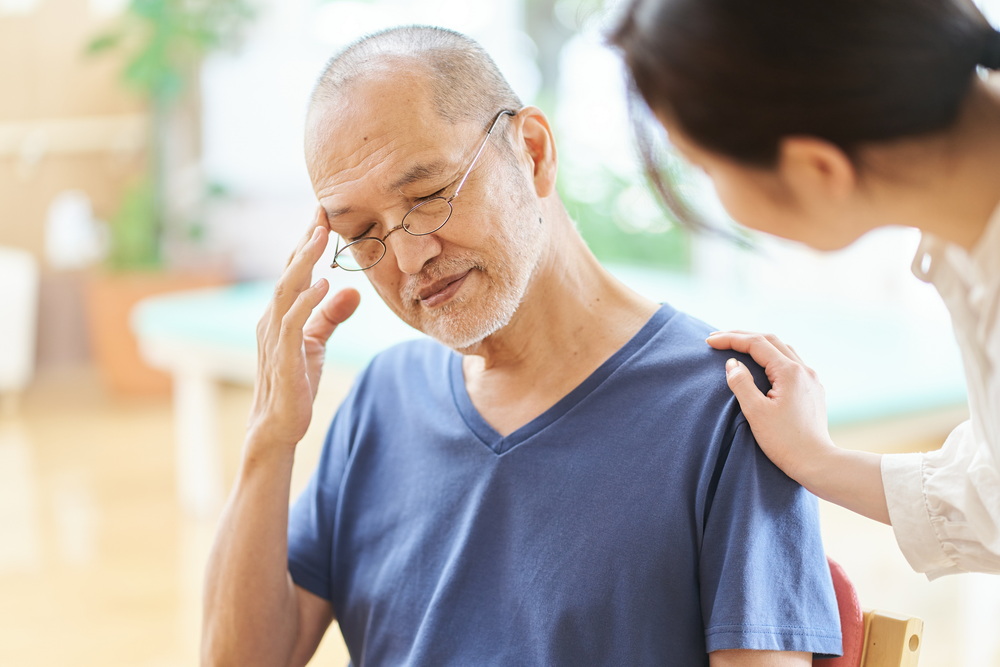 Posted at 20:58h in Uncategorized by siteadmin 0 Comments
0 Likes
Share

Pain in any of the limbs can make life difficult. Indeed, sometimes you do not appreciate how often you use your limbs until doing so is too painful to bear. Over the years, we have seen many cases of limb pain. Complex regional pain syndrome (CRPS) has been the root cause in some cases.

CRPS is a form of chronic pain that can be anything from mild to completely debilitating. Though the condition is uncommon, it can be difficult to deal with once it starts. CRPS is often the result of a serious injury, illness, or surgical procedure.

It can begin following a car accident. CRPS can also begin in the weeks and months after a stroke or heart attack. Generally speaking, the severity of the condition is linked to the severity of the initial illness or injury. Unfortunately, medical science is still not clear on what causes CRPS. We just do not understand it like we want to.

Describing Complex Regional Pain Syndrome as just another form of pain would be an injustice. First and foremost, the pain is way out of proportion in relation to the injury or illness it is linked to. Second, the pain is not related just to the damaged tissue. It can radiate throughout the entire limb. Unfortunately, it can also make its way to another limb.

One of the most concerning symptoms is also related to CRPS’s biggest danger: atrophy. A patient may find it too uncomfortable to use the affected limb. As a result, that limb barely gets used. Over time, it weakens. Without proper treatment and intentional use, the limb could become completely unusable.

This is why early treatment is critical in CRPS cases. It is why we encourage patients to pay us a visit at Lone Star Pain Medicine if they are experiencing pain in a limb that seems out of proportion with an injury or disease.

There are two types of CRPS, known as Type 1 and Type 2. The former involves no direct injury to the nerves of the affected limb, and it is the more common of the two. The latter does involve direct nerve injury. There are a number of treatment options:

Block treatments are intended to relieve pain by blocking the signals normally sent by the nerves in the affected area. If the brain cannot receive those signals, then it cannot register pain. As for steroid injections and spinal cord stimulation, these have their own mechanisms for pain relief.

When to See a Doctor

It is normal to expect limb pain after a serious injury. We expect pain after surgery, as well. Even pain following a heart attack or stroke is not abnormal. But when pain becomes unrelenting and severe, there may be something else in play. That something else may be Complex Regional Pain Syndrome.

Though CRPS is still not widely understood, we do know it exists. We also know that it is treatable. If you are suffering from CRPS and have found no relief to date, do not give up and assume you just have to live with it. Consider visiting with one of our doctors. We may have a treatment that works for you.