Kyphosis: What Is It and How Is It Treated 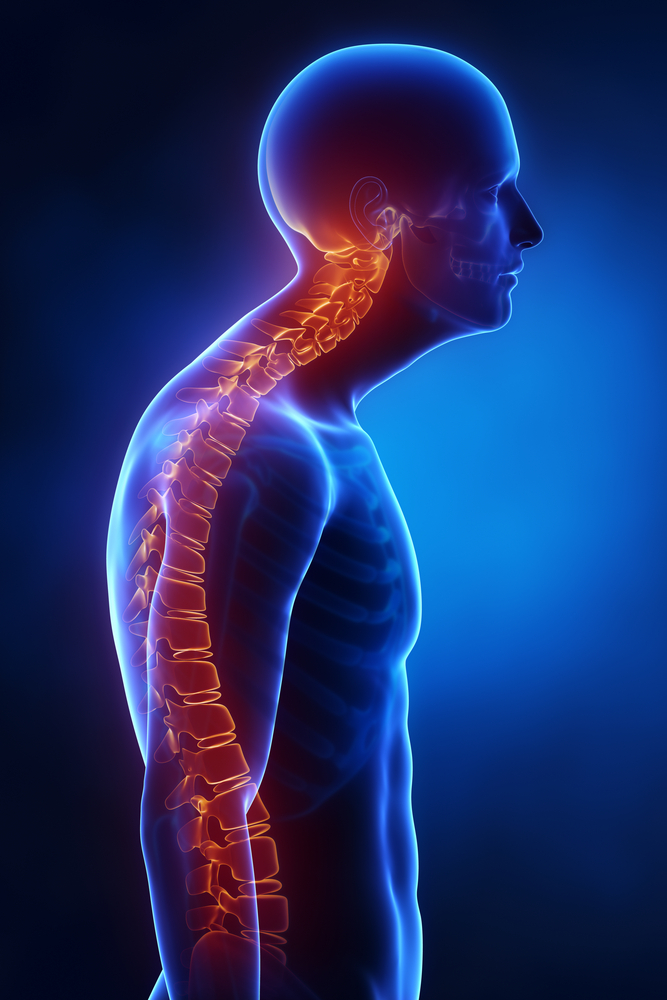 21 Jun Kyphosis: What Is It and How Is It Treated

Posted at 23:59h in Blog by siteadmin 0 Comments
0 Likes
Share

There are all sorts of diseases and medical conditions a lot of people suffer from but no one knows about. They are largely unknown because they do not get a lot of media attention for one reason or another. Nonetheless, they are very real and sometimes debilitating conditions. Kyphosis is one such example.

Though kyphosis is not always debilitating, it can be. That is why it is important that doctors make a diagnosis as early as possible. Early diagnosis leads to better management of the disease. And where kyphosis is managed properly, the chances of preventing it from becoming a serious problem increase.

Abnormal Curvature of the Spine

A person with kyphosis would show a defined hump in the upper back. Meanwhile, the neck and shoulders would be positioned more forward than normal. In essence, the spine is curving forward from about the middle of the back up.

More often than not, kyphosis is an age-related condition. It is the result of weakness in the spinal column. This weakness causes the vertebrae to compress or crack. As that happens, the spine is pushed forward.

Note that kyphosis is not always the result of age. It is diagnosed in infants, children, and teens as well. It can be caused by a number of underlying conditions, including:

Mild kyphosis is seldom problematic. And in fact, many people suffering from mild age-related kyphosis do not even know they have the condition. When it does become problematic, the most common symptom is back pain.

A suspicion of kyphosis is first addressed through a routine medical exam. The doctor asks questions and evaluates symptoms. If he or she believes kyphosis is the problem, diagnostic imaging can confirm the suspicion. Doctors might also order bone density tests, MRIs, and other tests to rule out underlying conditions.

For example, a bone density test could determine whether or not kyphosis is being caused by osteoporosis. If it is, bone strengthening medications may be prescribed.

When kyphosis does not cause pain, treatment is generally left to addressing any underlying condition that might be causing it. Painful kyphosis can be treated to reduce inflammation and minimize pain. Here at Lone Star Pain Medicine, we have a number of options for addressing kyphosis pain:

Our goal is to treat pain in concert with other efforts to address underlying conditions. Using osteoporosis as an example once again, we do not simply want to relieve the pain and discomfort kyphosis is causing you. It is important that the osteoporosis retreated so that your bones are strengthened.

If you have noticed an abnormal curvature of your spine in recent months, make an appointment to see your doctor. If your condition also includes pain, an appointment at our Weatherford, Texas clinic might be in order. A thorough examination may reveal kyphosis.

Remember that early diagnosis is key. While kyphosis can lead to certain debilitating complications, it doesn’t have to. The earlier we detect and treat it, the better the prognosis generally is.